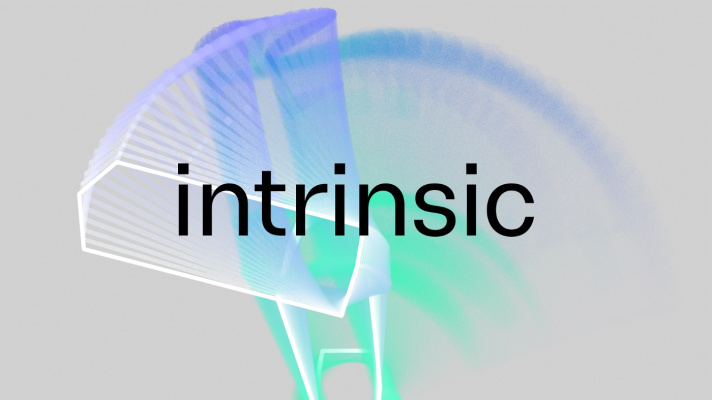 Alphabet’s public-facing history with robotics has, thus far, been a spotty one. Most notably, Google X’s big acquisition push culminated in selling Boston Dynamics to SoftBank (who eventually flipped it to Hyundai). Alphabet/Google’s subsequent approach has been less flashy and focused on more immediate robotic tasks.

Unveiled today through the X blog, Intrinsic certainly fits the bill. In fact, it’s kind of an ideal take for Alphabet. Effectively, the latest branch of the X Development tree is concerned with software for industrial robotics — those big, heavy machines that are perhaps not as nimble as many manufacturers would like.

The post is penned by Wendy Tan-White, a VP of Moonshots at Alphabet, who now has the title of Intrinsic CEO. Of the company’s origins, the co-founder of SaaS website builder Moonfruit writes:

Over the last few years, our team has been exploring how to give industrial robots the ability to sense, learn, and automatically make adjustments as they complete tasks to work in a broader range of settings and applications. Working in collaboration with teams across Alphabet and with our partners in real-world manufacturing settings, we’ve been testing software that uses techniques like automated perception, deep learning, reinforcement learning, motion planning, simulation, and force control.

There’s a vibrant community of startups out there looking to augment extensive, heavy robotics, including the likes of Veo, Symbio, and Covariant. Often, these companies focus on one specific element, like Veo’s safety protocols from human-robotic interactions. Fittingly, Intrinsic appears to be shooting for the moon here, so to speak, with plans to take on several different issues at once.

“We’re developing software tools designed to make industrial robots (which are used to make everything from solar panels to cars) easier to use, less costly, and more flexible so that more people can use them to make new products, businesses, and services,” Tan-White writes.

Certainly, Alphabet has the capital and ability to attract talent to make some headway there, even if several competitors have a head start. Though Intrinsic isn’t exactly brand new, either. The company has apparently been working in standard X stealth mode for five-and-a-half years, per the post-it clearly wanted something to show for its efforts before announcing itself to the world.

The news also marks Intrinsic’s debut as an “independent” Alphabet company, leaving the moonshot area behind as it seeks automotive, healthcare, and electronics partners to help prove its technologies.

Facebook’s next product will be its long-awaited Ray-Ban smart glasses –...