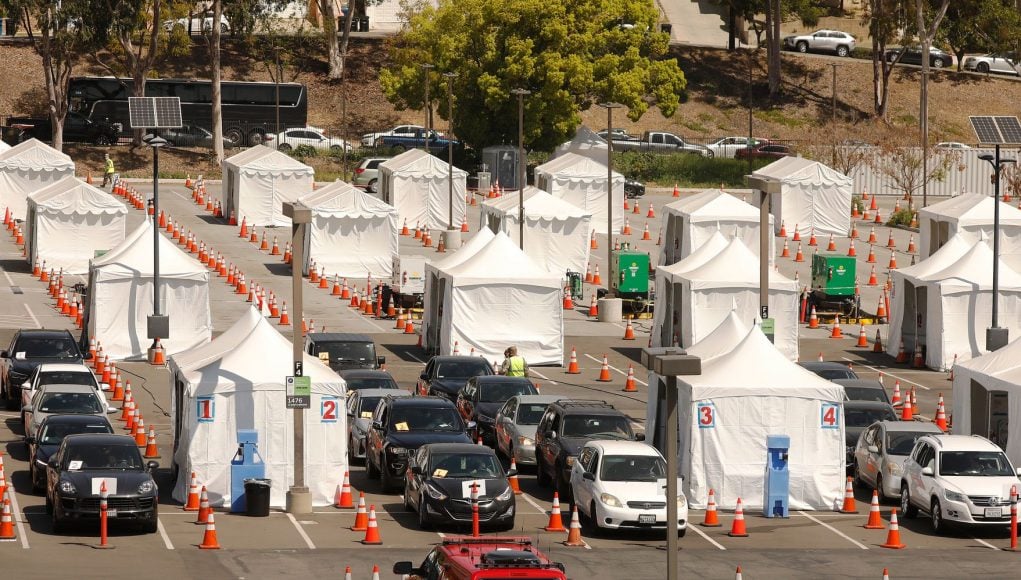 Two of the largest university systems in the U.S. — the University of California and California State University — said Thursday that they will require COVID-19 vaccinations for all students, faculty, and staff on their campuses this fall.

CSU — the nation’s most extensive four-year college system with almost half a million students and 23 campuses — said in a statement that the vaccine mandate will only be enforced if and when the Food and Drug Administration grants full approval to one or more COVID-19 vaccines.

The FDA has issued emergency use authorizations for the Pfizer-BioNTech and Moderna vaccines. The rollout of a third vaccine, created by Johnson & Johnson, was paused earlier this month by the FDA as it reviews a possible link between the vaccine and a few reports of a rare blood clot disorder.

As Politico noted, it’s unclear when the FDA might grant full approval to any vaccines. However, some officials have suggested that at least one of them could be approved by the fall.

CSU Chancellor Joseph Castro said that the school was announcing its intended vaccine mandate to give students and employees “ample time” to make vaccination plans in time for the fall semester when the school intends to conduct primarily in-person classes.

Both CSU and the University of California ― the latter of which has 10 campuses and more than 280,000 students ― have said they will allow students and employees to request vaccine exemptions for medical or religious reasons.

“Together, the CSU and UC enroll and employ more than 1 million students and employees across 33 major university campuses, so this is the most comprehensive and consequential university plan for COVID-19 vaccines in the country,” Castro said.

Other U.S. universities, including Stanford, Rutgers, Brown, Northeastern, Yale, and Georgetown, have recently announced similar vaccine requirements for students in the fall.

“We believe this approach to student vaccination is necessary to support health and safety this fall,” Stanford said in a statement Thursday. “Vaccinations are a critical component in our efforts to mitigate risk and protect one another’s health within our student environment.”