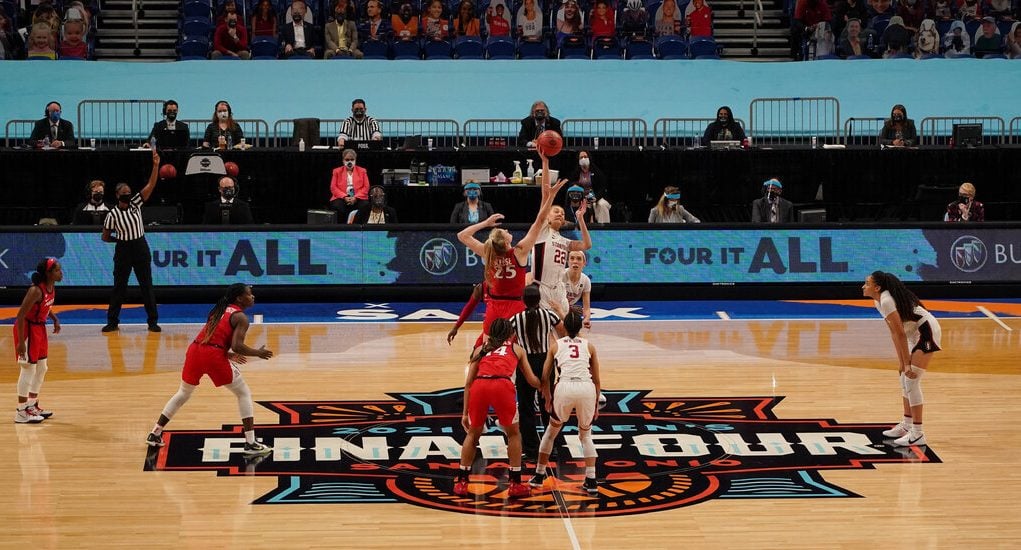 How much are players going to be making?

A few select stars, particularly in football and basketball, could make millions. But many more college athletes, including plenty in those same sports, could likely generate thousands or tens of thousands of dollars in earnings. Some won’t make any money. The laws and N.C.A.A. rules do not guarantee any deals; they just make them possible.

Luis Pardillo, the chief executive of Dreamfield, a company that will work with student-athletes to personal market appearances, said he knew of players planning rates of up to $2,000 an hour. But he and other executives anticipate that fees will shift as the marketplace evolves, with some athletes commanding even higher sums and others being prompted to cut prices.

Take your pick of explanations. A crucial one is that, for reasons as much financial and legal as philosophical, it took a lot of college sports leaders a long time to warm up to the idea that students should be allowed to earn more than what it costs to attend school.

And although California passed a law in 2019 to allow players to profit off their fame (it has not yet taken effect) and pushed the N.C.A.A. toward changes, the N.C.A.A. is hardly designed for speedy action. The coronavirus pandemic, which sent the finances of the N.C.A.A. and college athletic departments nationwide into crisis, did not help the timetable.

The N.C.A.A. was prepared in January to vote on new rules. Still, in the waning days of the Trump administration, the Justice Department raised antitrust concerns, prompting the association, at Emmert’s urging, to postpone action.

It was not until an interview with The New York Times on May 7 that Emmert publicly said the N.C.A.A. should again move ahead on approving new rules.

“We need to get a vote on these rules that are in front of the members now,” Emmert said as he urged a vote “before, or as close to, July 1.”