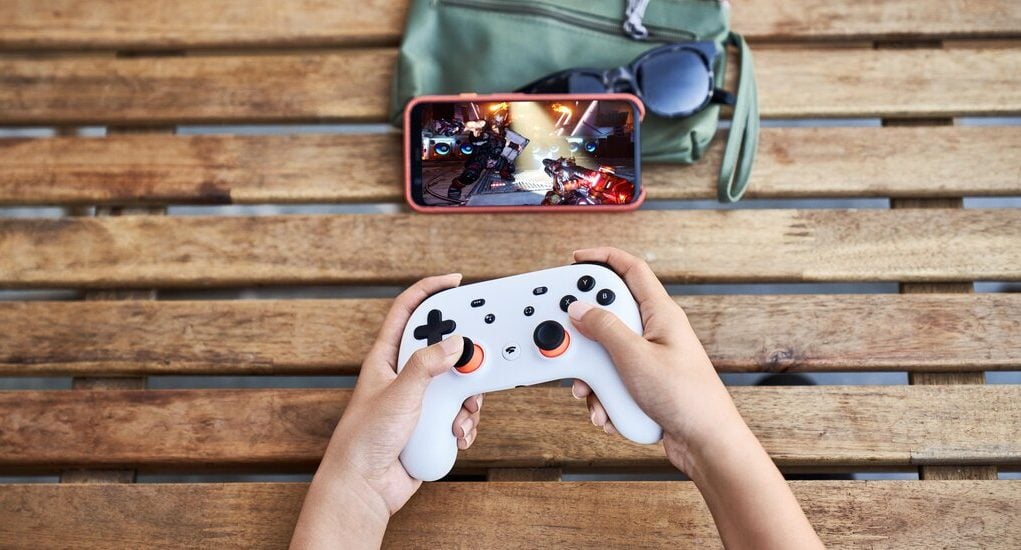 Mr. Buser declined to comment on February’s changes. Amazon also unveiled a cloud service, Luna, in September. It is available only to invitees, who pay $6 a month to play the 85 games on the platform. The games can be streamed from the cloud to phones, computers, and Amazon’s Fire TV.

Like Google, Amazon has struggled to assemble a vast library of appealing games, though it does offer games from the French publisher Ubisoft for an added fee. Amazon has also had trouble developing its own games, which Mr. van Dreunen said showed that the creative artistry necessary to make enticing games was at odds with the more corporate style of the tech giants.

“They may have an interesting technological solution, but it totally lacks personality,” he said. Amazon said it remained dedicated to game development: It opened a game studio in Montreal in March and, after a long delay, is releasing a game called New World this summer.

Even console makers have jumped into cloud gaming. Last fall, Microsoft, which makes the Xbox console, released a cloud offering, xCloud or Xbox Cloud Gaming. For a $15 monthly subscription, users can play more than 200 games on various devices.

Sony also has a cloud gaming service, PlayStation Now, where games can be streamed to PlayStation consoles and computers.

In an interview last month, Satya Nadella, Microsoft’s chief executive, said that he did not think it was possible to be a gaming company “with any level of big ambition” without cloud gaming. Sony declined to comment.

Other companies have waded in, too. Nvidia, the chipmaker that produces gaming hardware, has a $10-a-month cloud program, GeForce Now.

Raytheon’s stock gains after profit beat and upbeat outlook, but revenue came up a...