Facebook says it has added several security features to help people in Afghanistan control their accounts as fears rise of reprisals from the Taliban.

In a series of tweets late Thursday, Facebook’s head of security said the company had temporarily disabled the ability to view and search the friend’s lists of Facebook accounts inside Afghanistan. He also said the platform, which is seeing a proliferation of new Taliban accounts despite a ban on the group, had provided a tool to help Afghans quickly lock their accounts if they feared being targeted. 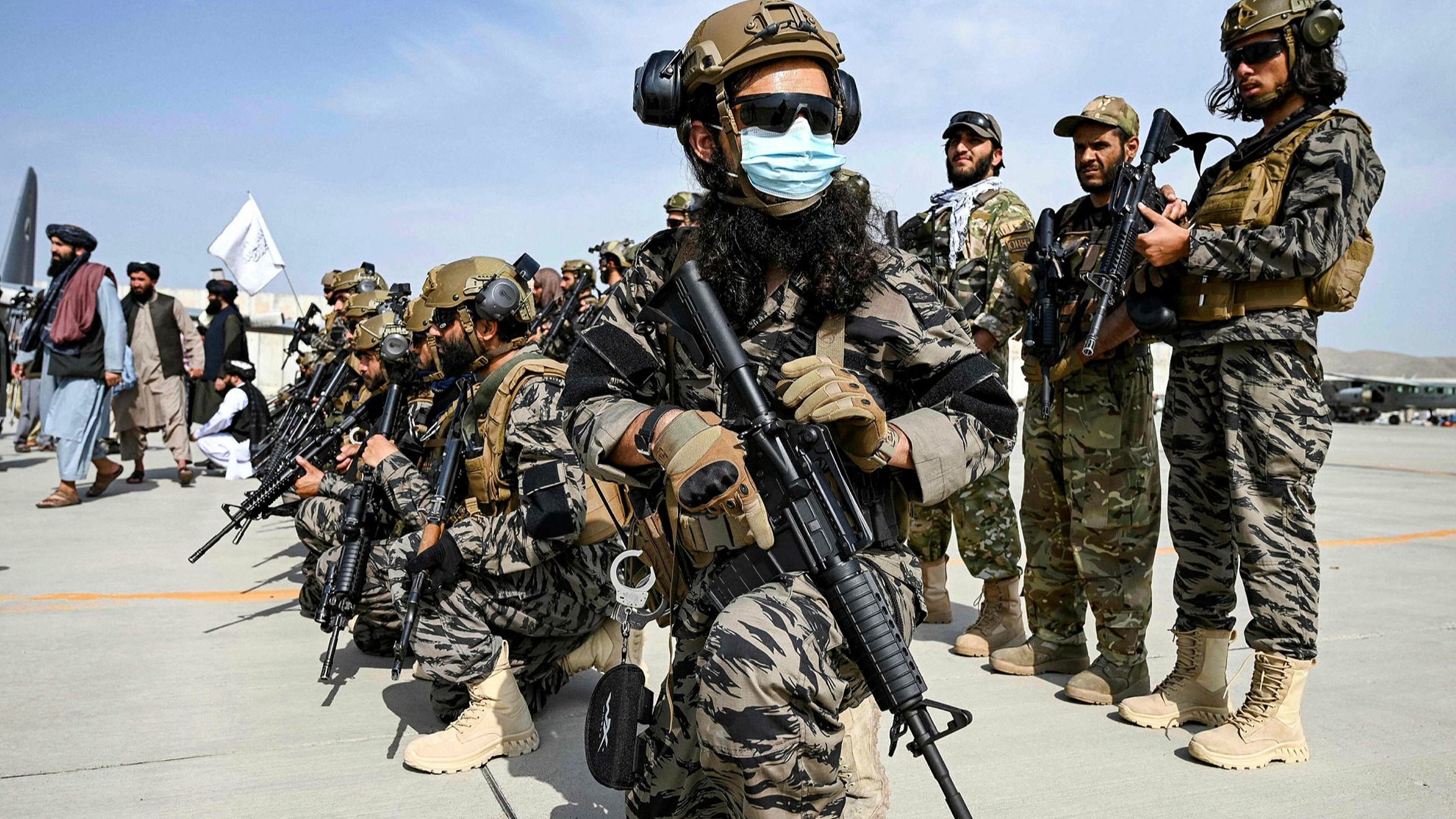 The unprecedented measures target one of the most fundamental Facebook features, the friend’s list. They represent a frank acknowledgment from the company, which has long touted its ability to connect the world, of the risks of having personal information available on social networks.

Since the Taliban retook control of Afghanistan this week, their promises of amnesty and reconciliation have been undermined by reports that their soldiers engage in reprisal attacks and forcibly cracking down on protests.

Since the militants took over cities, including Kabul, the capital, many Afghans have shuttered their social media accounts and deleted messages because their digital footprints could make them targets of the former insurgents. In the past, the Taliban have meted out brutal retribution against Afghans with ties to the country’s former government or Western countries such as the United States.

The Taliban have nevertheless become sophisticated users of social media. During the summer offensive that catapulted them to power, they used social media platforms to spread their messages.

Facebook’s head of security, Nathaniel Gleicher, also urged people with friends in Afghanistan to consider tightening their own privacy settings.

The social network’s strict bans on the Taliban have pushed many of its most influential voices and officials to Twitter. Still, the platform has struggled to keep out all accounts. Dozens of new ones have appeared on the site recently, presenting the company with the difficult question of how to regulate a group that now controls Afghanistan.

In growth marketing, creative is the critical X factor – TechCrunch

If You Care About Privacy, It’s Time to Try a New...