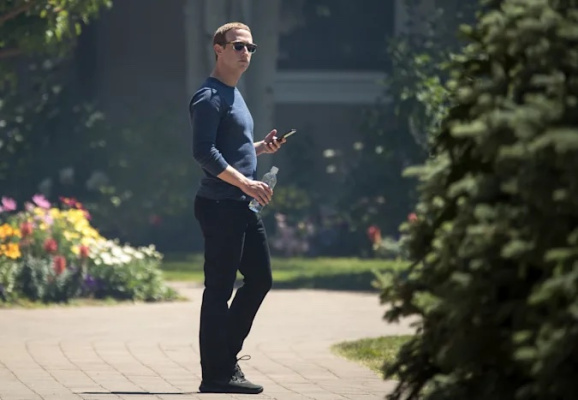 Facebook’s booming business is dominated by digital ads, but it also has hardware ambitions beyond VR. During its latest earnings call, CEO Mark Zuckerberg said its next product release would be a pair of smart glasses from Ray-Ban.

“The glasses have their iconic form factor, and they let you do some pretty neat things,” the Facebook co-founder said. “So I’m excited to get those into people’s hands and to continue to make progress on the journey toward full augmented reality glasses in the future.”

Facebook’s sunglasses have been the subject of rumors since 2019. Back then, sources told CNBC that Facebook was working with Ray-Ban owner EssilorLuxottica on AR eyewear nicknamed “Orion.” The glasses were billed as a full-fledged phone replacement on which you could take calls, see information, and even broadcast live streams. That inevitably drew comparisons to Google Glass (another Luxottica collab) instead of the phone-tethered Spectacles from Snap. Last year, Hugo Barra, then VP VR at Facebook Reality Labs, confirmed that the glasses would land in 2021. But we haven’t heard much since. 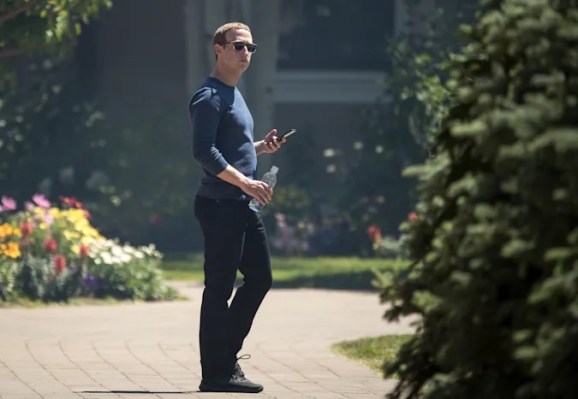 For Facebook, the glasses hold the key to its future. Alongside virtual reality, augmented reality (AR) is integral to building the “metaverse,” Zuckerberg said. In the end, Facebook will morph into a shared, liveable platform that lets you “teleport” between different social experiences using VR and AR, Zuckerberg explained.

The term metaverse is the latest buzzword seized upon by Silicon Valley and futurists. While the concept has been around for over a decade, it gained traction after the breakout success of multiplayer game creation platforms like Fortnite and Roblox. Earlier this week, Microsoft chief Satya Nadella mentioned an “enterprise metaverse” on his earnings call.