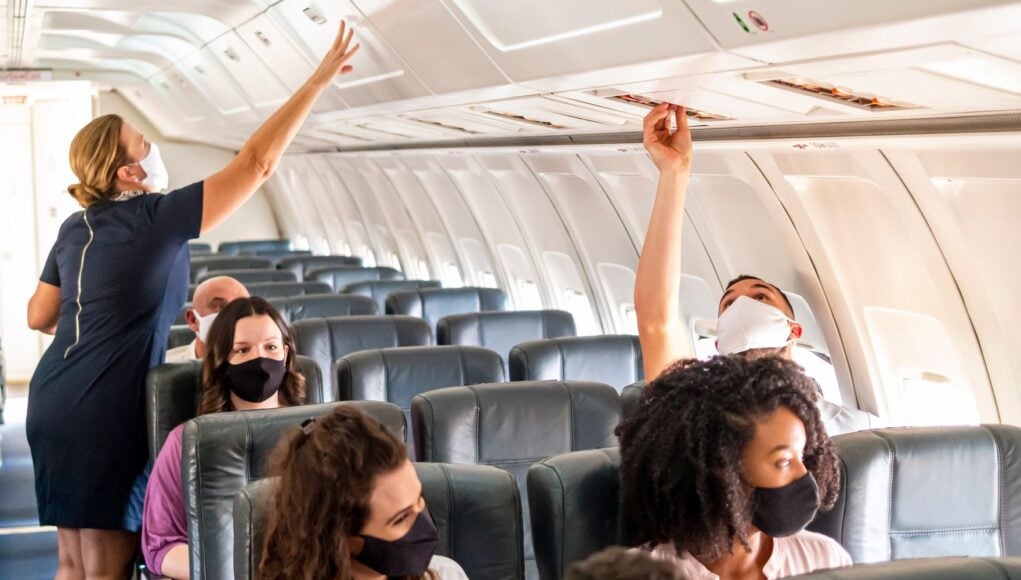 This has been a tough year to be a flight attendant. As of Aug. 30, the Federal Aviation Administration had received more than 4,000 reports of unruly passengers.

In May, one “air rage” incident resulted in a Southwest Airlines flight attendant losing two teeth and suffering other facial injuries. In August, an Oregon man was arrested on battery charges after allegedly striking an American Airlines flight attendant who asked him to properly wear his face mask. In July, a Frontier Airlines passenger was taped to his seat and arrested after punching one flight attendant and groping two others. The incidents that have made headlines are only a fraction of the reality. 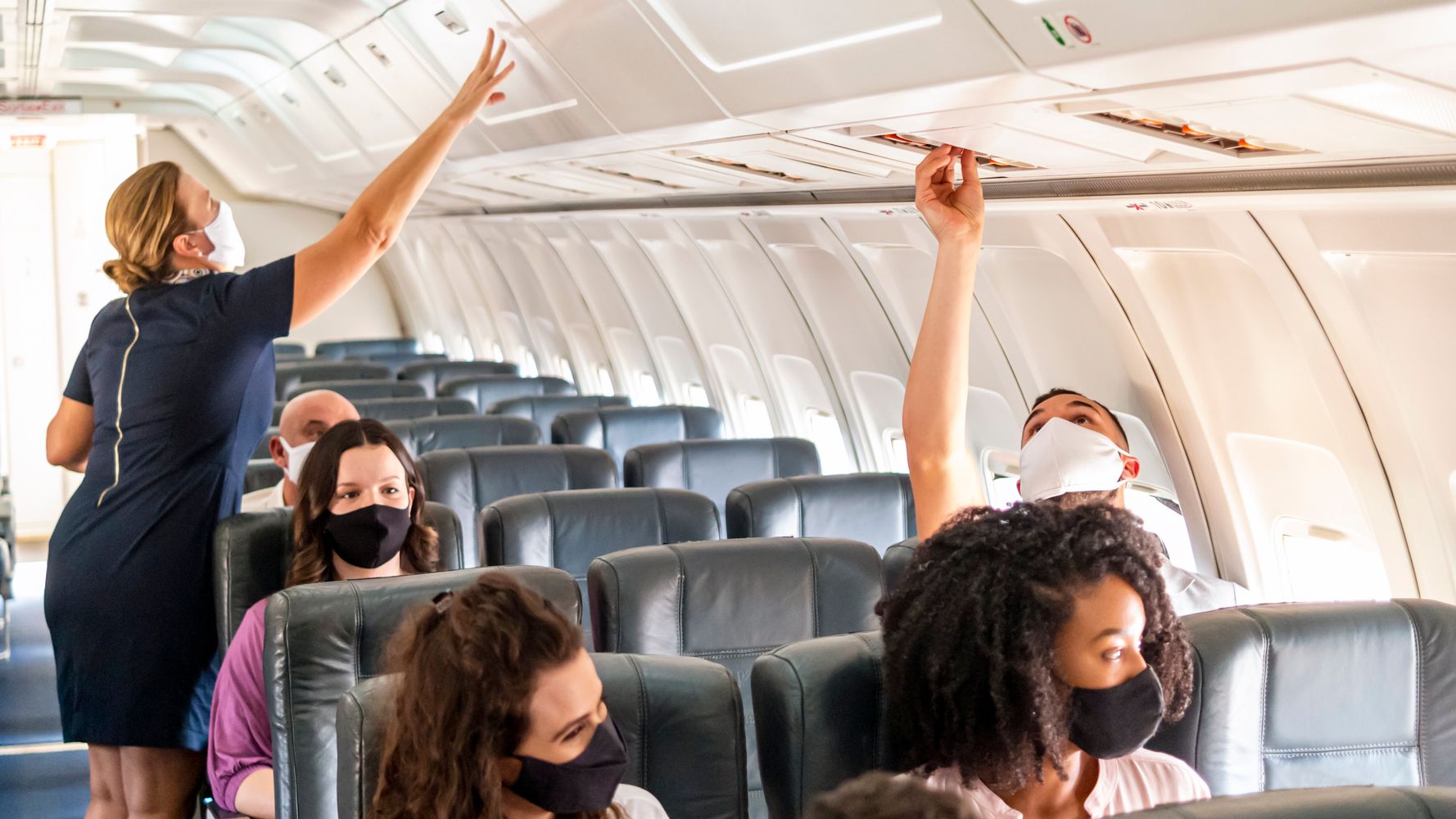 “I was targeted on a layover and almost physically assaulted by three passengers from my flight, all because of mask enforcement issues,” Brenda Orelus, a flight attendant and founder of Krew Konnect, told HuffPost. “I literally had to call the police to safely escort me home. Things have gotten so bad [the Transportation Security Administration] started offering free self-defense classes for flight attendants.”

Sara Nelson, the Association of Flight Attendants-CWA president, told HuffPost that the union has received an “exponentially higher” number of calls about mental health concerns, with crew members reporting anxiety about job security, finances, and health and, increasingly, safety on the job.

“There’s one story that really haunts me,” Nelson said. “A flight attendant was walking down the aisle giving the last safety instructions, and a passenger didn’t like it and pulled his elbow back and rammed it into her side. He completely knocked the wind out of her, and she didn’t see it coming. Imagine experiencing that. How do you put that uniform back on and do the job knowing that the safety instructions flight attendants have been giving for decades are now a trigger that makes someone act out?”

On a growth tear, DuckDuckGo reveals it picked up $100M in secondary investment last...

Spotlight gets more powerful in iOS 15, even lets you install apps – TechCrunch

The Destinations People Want To Visit First When It’s Safe To...