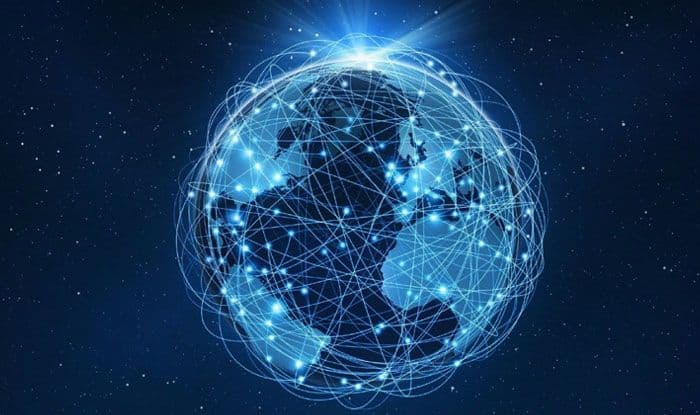 Once upon a time, the world was made up of many communities with different opinions about free speech. Some allowed it, some prohibited it, and some operated in vast grey areas depending on what their particular dictionaries defined as freedom of speech. It really only mattered what a county’s specific constitution said about free speech, and most of them had something that ended up being somewhere in the middle regarding free speech.

It wasn’t until the early 1990s that it became apparent that there was going to be something that could take the world’s different ideas of free speech and make them all into one basic definition and one basic idea. That was the internet. The internet was this broad land where anyone could go and where anyone could post just about anything. There wasn’t anything too much for the internet – as things got more complex, sites just got bigger and more able to handle large amounts of information. Everything got more extensive, in fact. At last count, there were millions of websites and millions of domain names. Everyone wanted in on the action. 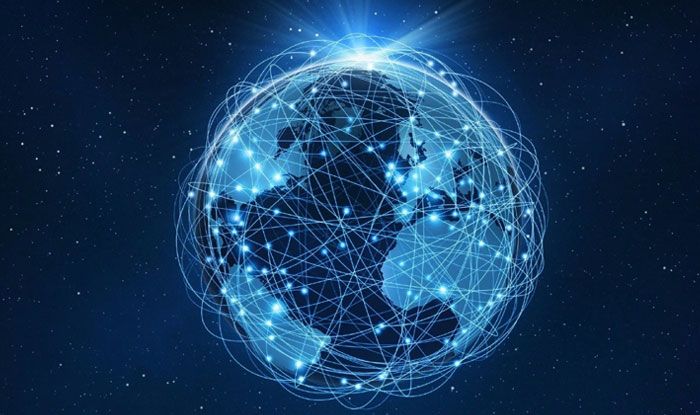 Especially the companies that decided to log on to the internet as well. Remember all of them, vying for places to be and domain names, thinking they would hit it rich and make the big time just by being online? It just so happened that many businesses made it online… and a lot more that did not. When it came right down to it, selling things online was simply another way of selling, and in the selling world, some things work while others do not.

However, the internet ended up being about much more than selling. It ended up being about having a place to speak your mind and tell others what you really thought. It quickly becomes apparent that being online was like being on a vast sounding board that spread worldwide. You could say anything, and there were no rules and regulations to censor you. Even on sites that had adult content, people were posting things, and people saw things. There was no way to control what went onto the internet, and there still is no way to make sure certain things stay off it. It was a nightmare for a country that didn’t want its citizens to see anything.

Before nations could log onto the internet, borders between countries meant so much more than they do now. Governments could set rules about the kinds of things that were allowed in their countries. They could search people as they left and came into their countries, taking away things that were either not supposed to leave their homeland or not supposed to be brought in. Governments could control publishing houses and tell them what they could and could not put into books. Music, writing, and the arts could all be censored due to the government, and all it would take to enforce the censorship would be government police raiding homes. It was straightforward for governments to edit what their citizens could see and what they could do.

Then, the internet came to be. And since then, borders have been eliminated, much to the anger of the leaders of countries who do not want their citizens to see things they should not see. It has all changed drastically in the last 20 years. The internet has no country borders. There is no way to restrict specific sites to be only viewable within a country and no way to prevent citizens of a country from accessing areas within another country. If someone has an internet connection, they can view any sites on the internet. There is no way for a government to only allow its citizens to consider one particular area over another unless they set up an internet of their own and don’t let their citizens connect to other internet sources. The thing about the internet is that it is nearly impossible to do no matter how hard someone tries to keep something off of it. There are even ways to get around sites that require passwords and other things to get on site. Hackers have been logging in to view items for many years, and this means that even if a company tries to make their sites into areas with restricted or limited viewing, it will be to no avail.

This posed a complex problem for governments that wanted to establish rules and regulations about what their citizens could and could not know. Because it was nearly impossible to outlaw technology like computers and cell phones, it became impossible to outlaw the internet, much less restrict what citizens could find there, and therefore what they could learn about their country or the rest of the world. This was very frustrating and still disappointing to countries that want their citizens to have technology but don’t want them to see things going on in the real world. Most of the concerns for governments in these countries lie in the fact that when a person logs on to the internet, not only can they access information that their government might not want them to see, they can also access information about their government and news about their own country, that other countries are reporting. This becomes very dangerous for countries because many governments try to keep things from their citizens, but these things are impossible for the rest of the world not to notice. When something happens in a particular country, it might not report it to its citizens, but the rest of the world will undoubtedly see it, and they will talk about it. You will find that news, especially about significant operations in different countries, is readily available online. This becomes the norm for people trying to look up information about the country that they live in; they will find it out from news sources outside of their country.

In many instances, the internet became the tool of the truth, and thus it remains. In 1990, during the Tiananmen Square rebellion, even though the government tried to shelter the rest of the world from what was going on, other Chinese communities worldwide could see and hear everything because of the internet. The same thing happened during the Russian Coup in 1991. The information blackout that took out the television and radio stations was bypassed by an internet company called Relcom, which stayed online to keep Soviet citizens and citizens worldwide up to speed about what was going on. The first natural well knows Internet Relay Chat occurred during the Kuwait invasion that same year – users logged on and got information up to the second about what was going on in Kuwait because internet connections and links were able to stay operational more than a week after the radio and televisions were cut out.