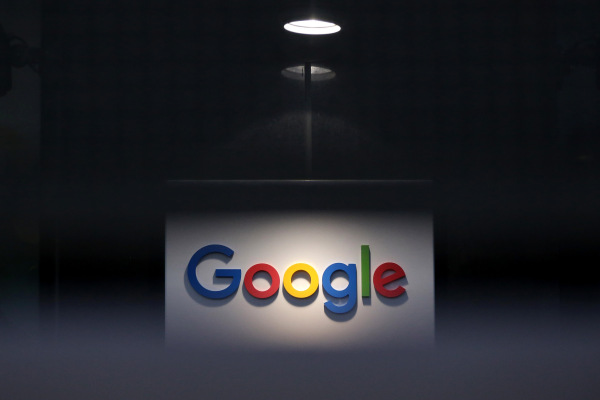 France has hit Google with a fine of half a billion euros after finding major breaches in how it negotiated with publishers to remunerate them for reuse of their content — as is required under a pan-EU reform of digital copyright law which extended neighboring rights to news snippets.

The size of the fine is notable as it’s over half of the entire $1BN news licensing pot that Google announced last October — when it said it would be paying news publishers “to create and curate high-quality content” to appear on its platforms. 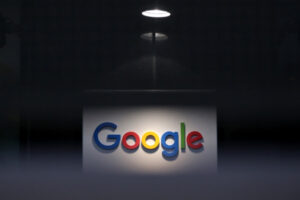 At the time, the move that looked intended to shrink Google’s exposure to legal mandates to pay publishers for content reuse by pushing them to accept commercial terms, which give it broad rights to ‘showcase’ their content.

The half a billion euro penalty is also notable for being considerably more than Google had already agreed to pay French publishers, according to Reuters — which reported, back in February, that the tech giant had inked a deal with a group of 121 publishers to pay them just $76M over three years.

France’s competition authority said today that it’s applying the sanction of €500 million ($592M) against the tech giant for failing to comply with several injunctions related to its earlier, April 2020 decision — when the watchdog ordered Google to negotiate in good faith with publishers to remunerate them for displaying their protected content.

Initially, Google sought to evade the neighboring news by stopping displaying snippets of content alongside links it showed in Google News in France. But the watchdog found that was likely to be an abuse of its dominant position — and ordered Google to stop circumventing the law and negotiate with publishers to pay for the reuse in good faith.

Several publishers complained that the negotiations were not carried out in good faith and that Google did not provide them with crucial information necessary to inform payments.

The Syndicate of magazine press publishers (SEPM), the Alliance de Presse d’Information Générale (APIG), and Agence France Presse (AFP) made complaints in August/September 2020 — kicking off the investigation by the watchdog and today’s announcement of a significant penalty.

Further fines — of up to €900,000 per day — could be headed Google’s way if it continues to breach the watchdog’s injunctions and fails to supply publishers with all the required information within a new two-month deadline.