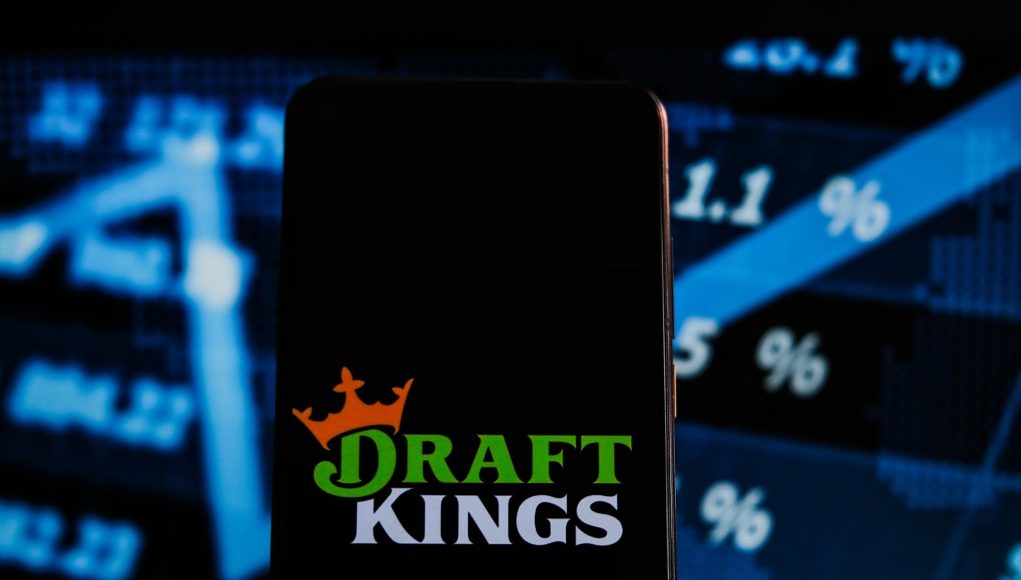 Hindenburg Research, an investment research firm focusing on activist short-selling that also publishes reports on alleged fraud by other companies, has chosen DraftKings (DKNG) as its next target. Shares are down around 7% in pre-market after Hindenburg announced that it would be taking a short position on the American sports betting operator. DraftKings was not immediately available for comment.

In its report titled “DraftKings: A $21 Billion SPAC Betting It Can Hide Its Black Market Operations,” published this morning, Hindenburg describes the company as having experienced “one of the more successful deals in a recent wave of SPAC transactions marred by scandal and bad actors.”

DraftKings, which went public in early 2020 after a merger between DraftKings, its SPAC, and SBTech, a gaming technology company based in Bulgaria, has since experienced gains in its share price of around 400%.

“Unbeknownst to investors, DraftKings’ merger with SBTech also brings exposure to extensive dealings in black-market gaming, money laundering, and organized crime,” the report read. “Based on conversations with multiple former employees, a review of SEC & international filings, and inspection of back-end infrastructure at illicit international gaming websites, we show that SBTech has a long and ongoing record of operating in black markets.”

According to the report, Hindenburg estimates that approximately 50% of SBTech’s revenue is generated from markets where gambling is outlawed, citing DraftKings’ SEC filings, correspondence with former employees, and other supporting documents.

The report then covers the operations of BTi/CoreTech, which Hindenburg describes as a “distributor entity” with around 50 employees, which SBTech uses to “distance itself from its black-market dealings.”

“Illicit customer relationships were shuffled into a newly formed ‘distributor’ entity called BTi/CoreTech, with ~50 SBTech employees shifted across town to the new entity,” the report read

Celebs Love: Bottega Veneta’s Mesh Pumps Are Having a Moment as Spotted on Nicki...

Are your retirement savings on track? These benchmarks can help determine...