Over July, property prices increased in all states and territories, and once again, it was the same capital cities that performed strongly. Canberra was the best-performed property market last month, increasing in value by 2.6% and adding to a 20.5% increase in the past 12 months. Hobart and Darwin increased in value by 1.7% in July and grew in importance by 21.9% and 23.4%, respectively, over the past year, making them the two most robust markets in the country.

Sydney jumped by 2.0% and has seen 18.2% annual growth; however, CoreLogic has noted that the market here is finally starting to cool down. After witnessing a peak monthly growth of 3.7%, Sydney has had the most significant relative fall in growth rates. 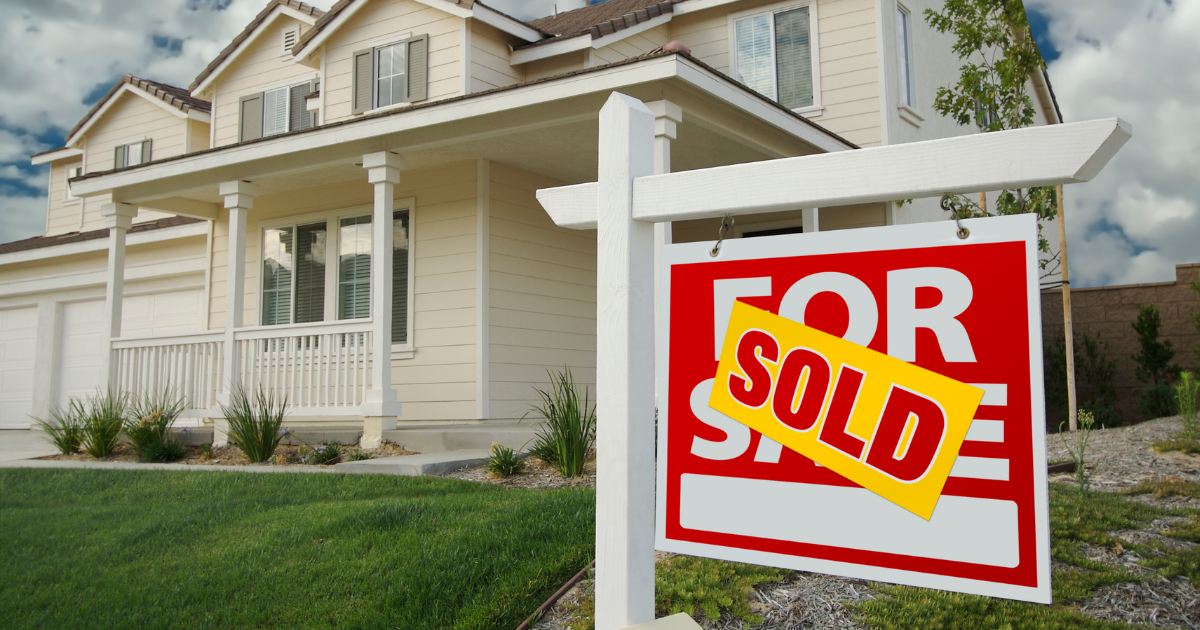 Meanwhile, Brisbane continues to perform well, growing at 2.0% in July and 15.9% over the last 12 months.

Once again, it’s Perth that is clearly underperforming all other property markets at the moment, having seen only 10.8% growth since this time last year.

Head of Research at CoreLogic, Tim Lawless, notes that affordability is also becoming an issue in many areas and negative sentiment thanks to ongoing lockdowns.

“With dwelling values rising more in a month than incomes are rising in a year, housing is moving out of reach for many members of the community.”

“Along with declining home affordability, much of the earlier COVID-related fiscal support has expired. It is, however, encouraging to see additional measures being rolled out for households and businesses as the latest COVID outbreak worsens.”(function(d, s, id) {
var js, fjs = d.getElementsByTagName(s)[0];
if (d.getElementById(id)) return;
js = d.createElement(s); js.id = id;
js.src = “https://connect.facebook.net/en_GB/all.js#xfbml=1&status=0”;
fjs.parentNode.insertBefore(js, fjs);
}(document, ‘script’, ‘facebook-jssdk’)); 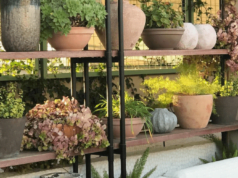 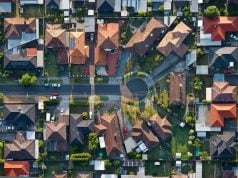 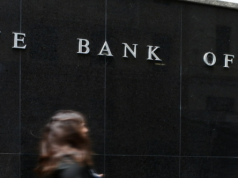 Minutes of the Monetary Policy Meeting of the Reserve Bank Board