NBC will show more than 7,000 hours of coverage of the Tokyo Olympics across its platforms, including NBC stations, cable channels, NBCOlympics.com, and the NBC Sports app.

The opening ceremony for the Olympics is scheduled for Friday night in Tokyo. But the 13-hour time difference with Tokyo means it will be Friday morning in the United States.

NBC will have a live morning broadcast of the ceremony, starting at 6:55 a.m. Eastern time. Savannah Guthrie, the anchor for “Today,” and NBC Sports’s Mike Tirico will host the ceremony.

Afterward, NBC will also broadcast a special edition of “Today” that includes athlete interviews, followed by an Olympic daytime show. 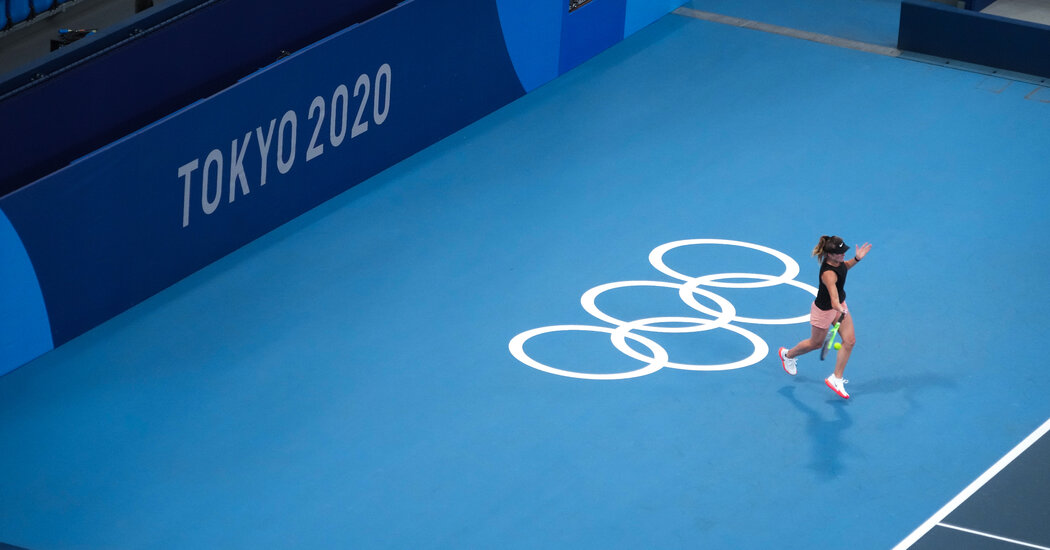 Like years past, the network will air a packaged prime time version of the ceremony at 7:30 p.m. Eastern on Friday. Coverage will also be replayed again overnight for viewers who missed earlier broadcasts.

Though the opening ceremony is Friday, the first competitions begin on Wednesday in Japan.

Softball, returning to the Olympics for the first time since 2008, kicks off the events with a match between Japan and Australia at 8 p.m. Eastern on Tuesday. (The game begins in Japan on Wednesday at 9 a.m. Japan Standard Time.) The U.S. softball team will also play ahead of the opening ceremony, facing Italy at 11 p.m. Eastern Tuesday. Both games will air on NBC Sports.

Another match before the opening ceremony is the U.S. women’s soccer game against Sweden, which will be broadcast live on NBC Sports at 4:30 a.m. Eastern on Wednesday.

In addition to NBC Sports, Olympic events will be shown on the Golf Channel, NBC Olympics, NBC Sports Network, Telemundo, and USA Network. Events will also be streamed on NBCOlympics.com, NBCSports.com, and Peacock, the network’s streaming platform.

After the opening ceremony, the Tokyo Games will stretch across 16 days, culminating in the closing ceremony on Aug. 8. 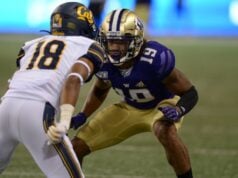 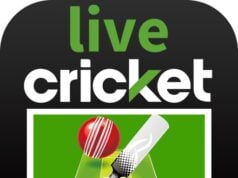 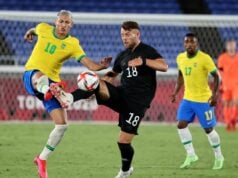 The Ultimate Guide to Get Pen Drawing For Beginners