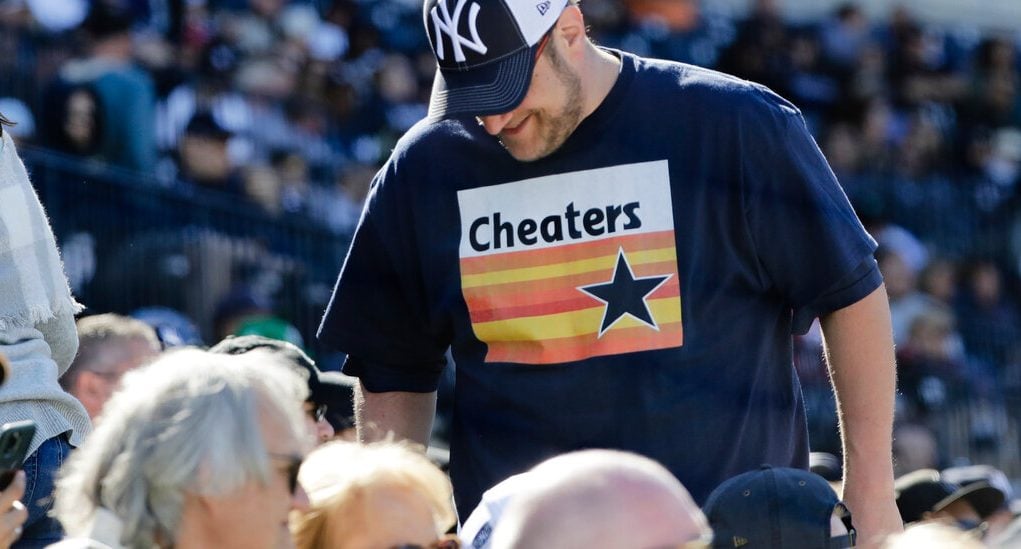 The expected highlights of opening day, which will stretch from 1:05 p.m. Eastern time until approximately 1 a.m., include the Hall of Famer Tony La Russa’s return to managing with the Chicago White Sox, Francisco Lindor’s debut with the Mets, and the Los Angeles Dodgers beginning their title defense.

But the most exciting game of the day is quite likely the Houston Astros’ road opener at Oakland, where they will face a hostile regular-season crowd for the first time since their elaborate sign-stealing scheme (which helped the team win the 2017 World Series) was revealed. That game between the Astros and the Athletics is one of four opening day games broadcast nationally on ESPN. Here is the entire opening day schedule.