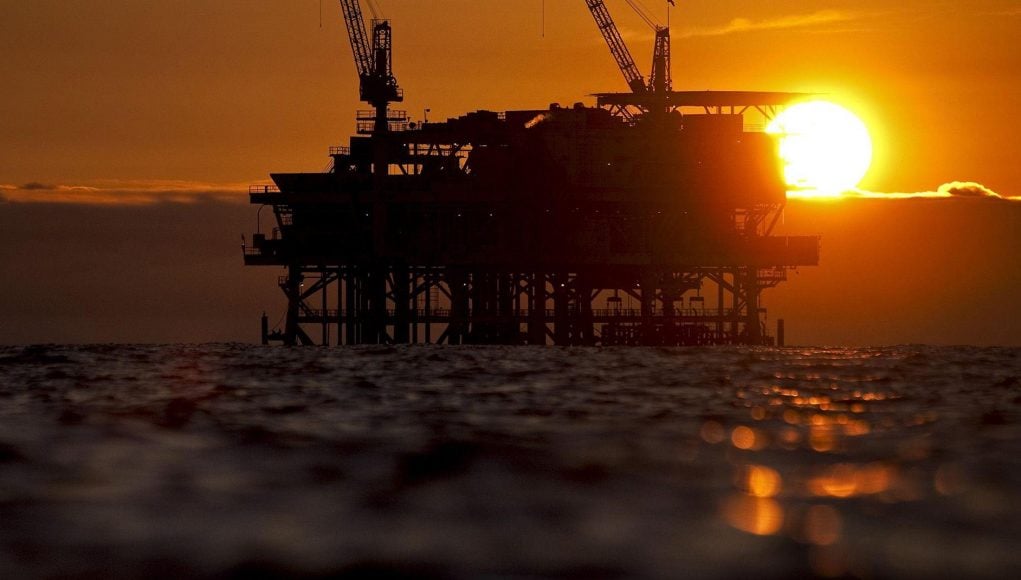 Raymond James: 2 Chip Giants to Buy Now (And 1 to Avoid)

Hilarious Tweets About Packing For A Trip