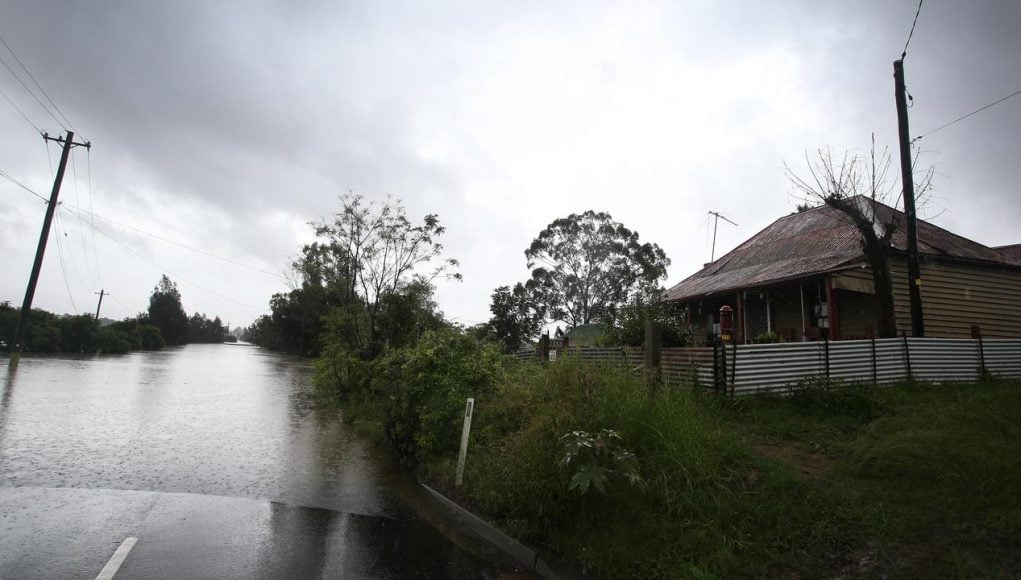 The beginning of the week has caused more pain for residents in New South Wales as once-in-100-year floods hit on the Mid North Coast, and Sydney’s west faces more evacuations.

On Monday, the flood emergency continued in the state, with more than 18,000 residents across the north and parts of Sydney evacuated so far, with more expected.

“I’ve been a flood forecaster in the bureau for 20 years, and this is probably the worst flooding that I’ve experienced that I’ve had to forecast,” Senior Meteorologist Justin Robinson said. “It’s quite a dangerous situation that NSW is currently facing”.

The BOM has warned that despite the weather event having already lasted days, the situation is “far from over”. It said rain will continue to fall in flood areas, and more is forecast over the coming days.

On Tuesday, as the trough reaches the Tasman Sea, a low-pressure system may form, bringing increased rainfall, strong winds, damaging surf, and abnormally high tides to the east and south, it said.

NSW Premier Gladys Berejiklian said she may call on the Prime Minister’s offer of ADF help during the recovery effort. There are the latest images to come from affected areas.