Russia is quietly beefing up its military presence and nuclear arsenal in the Arctic. It looks to control what could become one of the most essential global maritime corridors and threatening US cities.

One of Russia’s weapons reportedly looking to house in the country’s frozen north is the Poseidon stealth torpedo. This agile nuclear weapon is designed to be detonated off the US coastline and create a “tsunami of radiation,” killing millions.

Satellite pictures taken by imaging firm Maxar Technologies and provided to US broadcaster CNN reportedly show a build-up of bases and hardware on the Russian Arctic coast.

This is particularly apparent on the Kola Peninsula, which borders Scandinavia, and on the opposite end of the vast nation near the US state of Alaska.

Vladimir Putin’s Russia has been flexing its military muscles of late. As well as developing new weapons, he has also been sending troops and vehicles to the Ukraine border amid fears it could stage another assault on its neighbor, chunks of which are already controlled by Russia-backed forces or directly by Moscow.

Mr. Putin, who has been Russia’s president or its de facto leader since 2008, has just signed into law new legislation that could see him hold onto the top job until 2036.

In 2018, the Russian leader showcased six new “super weapons” designed to foil US defenses and give Russia the upper hand in any future conflict.

The Poseidon torpedo was one of the most innovative – and scary. It would be both nuclear powered, with an on-board reactor, and carry atomic warheads.

Moving silently along the seabed, it’s designed to evade existing military defenses as it crosses the world’s oceans. Once near a critical target, its nuclear warhead can be detonated.

The resulting shockwave and vaporized bodies of water are designed to generate an unstoppable toxic wave.

In November last year, Christopher Ford, then US assistant secretary of state for international security and non-proliferation, said the Poseidon was designed to “inundate US coastal cities with radioactive tsunamis.”

The recent satellite imagery shows military bases, some abandoned after the Cold War, being brought back into use or expanded into airstrips.

The images also show bombers and new radar systems in Russia’s Arctic and east, the latter within easy reach of Alaska.

One suggests underground storage facilities are being constructed on the Kola Peninsula, near the city of Murmansk, that could house the Poseidon and other terrifying weapons.

A Russian news agency has said that tests on a submarine armed with the Poseidon are currently underway and could be completed in months.

“You can absolutely see development around the torpedo, which is happening.

“There is an excellent probability that the Poseidon will be tested. And then there is a danger of it polluting a lot, even without a warhead but just a nuclear reactor inside.”

Mr. Boruah said storage bays for the Poseidon on the Kola Peninsula could be complete in 2022. 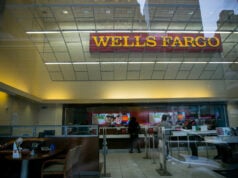 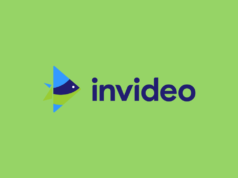 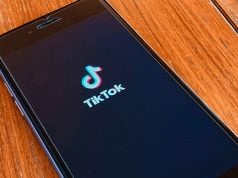