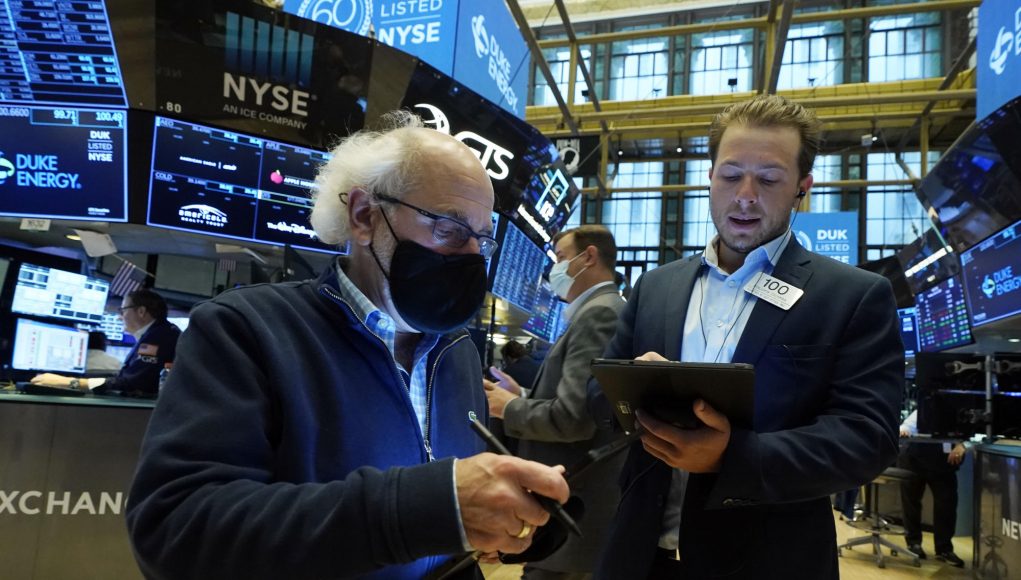 U.S. stocks were mixed Tuesday, with the S&P 500 back at a record high as investors monitored an early batch of corporate earnings results. Inflation was also back in focus, and new data showed consumer prices surged by the most since 2008 June.

The S&P 500 shook off earlier losses to briefly touch a record intraday high. The Dow and Nasdaq fluctuated between gains and losses after setting record closing highs a day earlier. The choppiness came after a hotter-than-expected print on consumer price inflation Tuesday morning. The Labor Department’s headline consumer price index rose 0.9% in June over the prior month, unexpectedly accelerating from May’s 0.6% rise. Over last year, the CPI was up 5.4%, exceeding the 4.9% increase expected and coming in at the fastest pace since 2008. And excluding more volatile food and energy prices, CPI was up 4.5% in June over last month, comprising the most significant jump since 1991 as prices bounced off previous year’s pandemic-depressed lows. 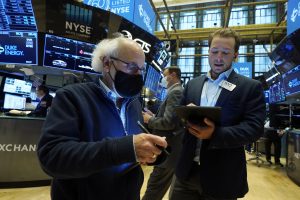 According to FactSet data, S&P 500 earnings in the aggregate are expected to grow by 64% for the second quarter, which would mark the fastest increase since the fourth quarter of 2009. Bank earnings especially were expected to show strength, buoyed by a wave of reopenings during the April through June quarter and an equity market trading at all-time highs.