You know the image from TV and movies – the delinquent, defiant student slumped over his desk, fast asleep in class. But some teachers today are making waves on social media for letting their students snooze in style, arguing sleeping isn’t always the mark of a lazy, disrespectful student. Instead, it could be an indicator of more serious mental health issues at play.

TikTok user @bcholeman garnered 7.4 million likes for a video he posted about cutting students some slack when it comes to sleep.

“Sometimes the nicest thing a teacher can do for a student is let them come in, lay their head down and go to sleep,” he says. “Life can hit hard, and we all need some grace.” 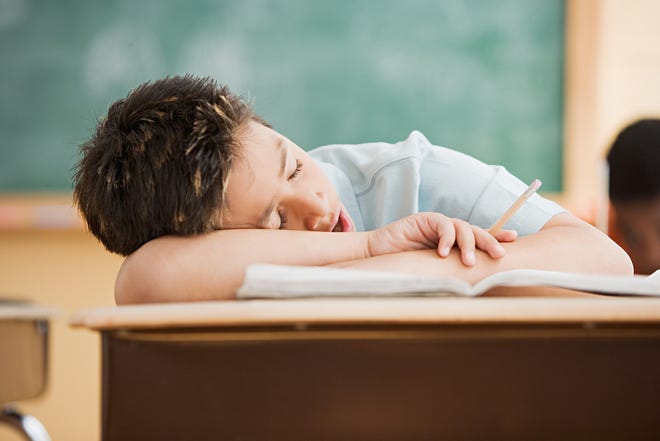 User @ms.old says she also lets her students sleep in class sometimes. She believes if a student takes a nap in the morning, they tend to be “more refreshed for the rest of the day … less likely to have an attitude problem (and) more likely to be motivated to do the next activity.”

Experts agree that sleeping in class doesn’t always stem from laziness and instead could be a sign that something more serious is going on.

“We think about children as happy human beings that are just completing their homework at school and living a happy life, but sometimes we can see that depression can be actually diagnosed or seen in children as small as 5, 6 years old,” says Cynthia Catchings, a licensed clinical social worker, and therapist at Talkspace.

“People who suffer from clinical depression will have a sleep disorder (or) sleep dysregulation, so either sleeping too much or too little,” he explains.

More: Parents of young kids obsess over a lot. Experts say this is what they should actually focus on.

Other factors that impact sleep

According to The American Academy of Sleep Medicine, children aged 6 to 12 should sleep nine to 12 hours in 24 hours, and teenagers should sleep eight to 10 hours. But many don’t get that much sleep.

A 2015 analysis from the Centers for Disease Control and Prevention found about 58% of middle school students didn’t get enough sleep, and neither did 73% of high schoolers. 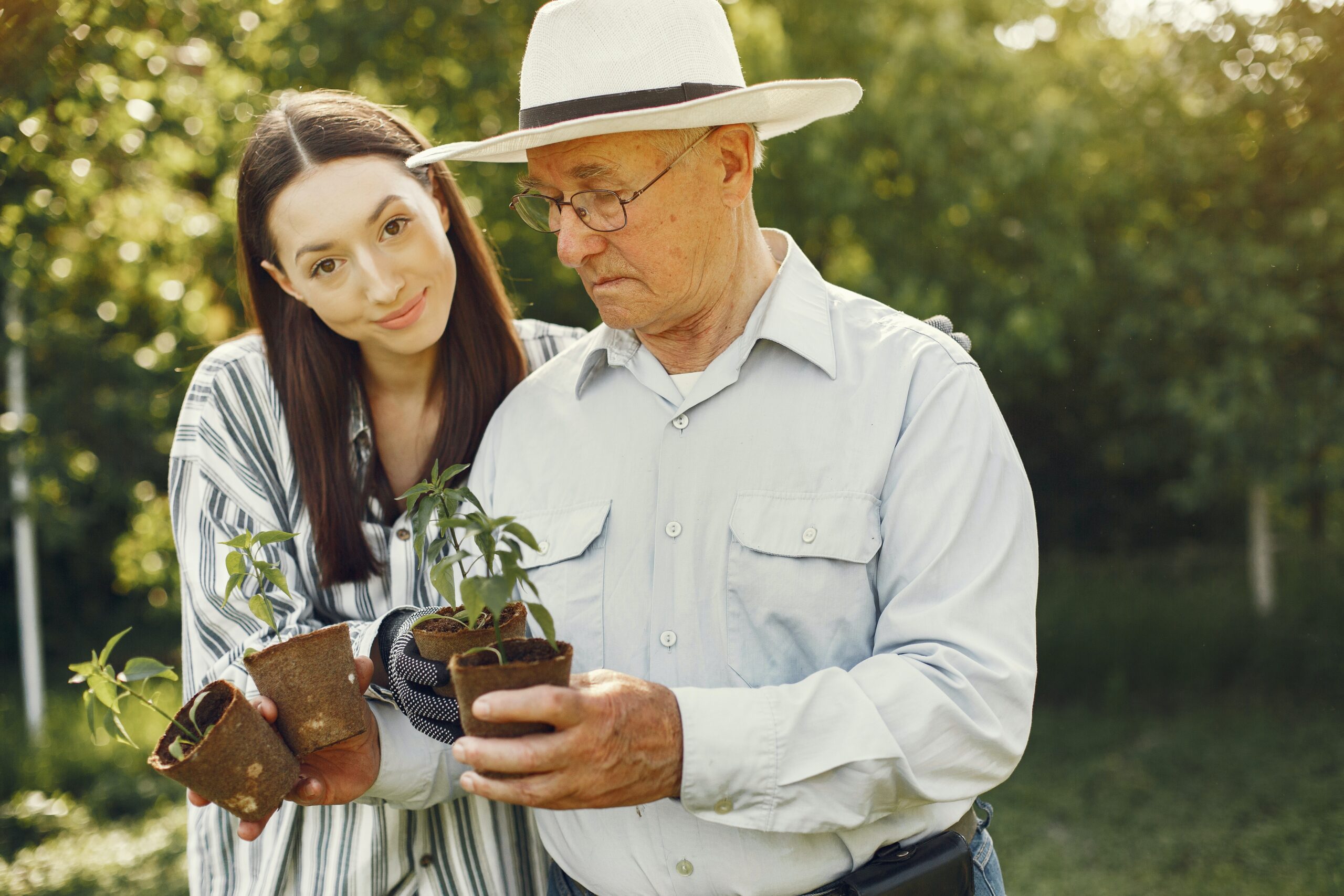 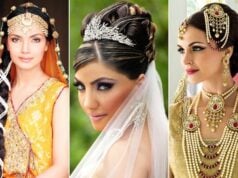 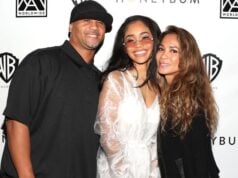