As we all put more of our photos, documents and videos online, how much of that data really belongs to us anymore?

That’s the question many are now pondering because of a change coming to iPhones. The debate has implications for online privacy and government surveillance. It underlines how the storage of our digital data has changed over time, raising concerns about how we should conduct ourselves technologically. But I’m getting ahead of myself. Let me back up.

The hubbub began last week when Apple introduced a software tool for iPhones to flag cases of child sex abuse. That seems reasonable, right? The device will be included in Apple’s next mobile software update this fall. It works by scanning an iPhone for code linked to a database of known child pornography when photos from the device are uploaded to iCloud, Apple’s online storage service. Once there are a certain number of matches, an Apple employee reviews the photos before informing the National Center for Missing and Exploited Children. 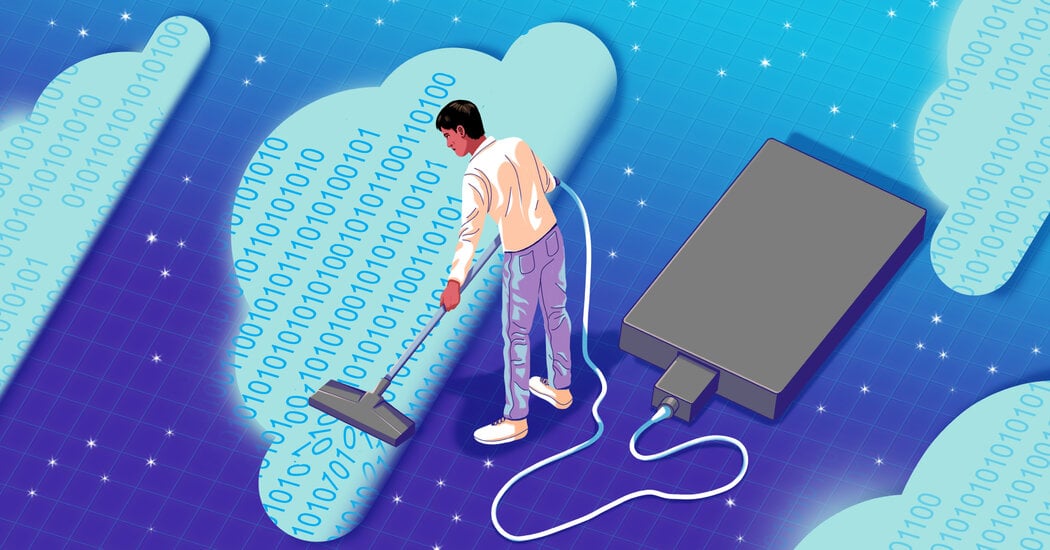 But some cybersecurity experts countered that the content-flagging system was invasive and infringed on people’s privacy. They warned that Apple was creating a precedent that made it simple for surveillance-heavy countries like China to pass laws requiring the company to use the technology for other purposes, such as scanning for political images unfavorable to an authoritarian government.

“They’ve said they don’t have any plans to do worse things with this technology, but this just feels, at this point, naïvely optimistic,” said Erica Portnoy, a technologist for the Electronic Frontier Foundation, the digital-rights nonprofit.

Apple published a document explaining that the new system will not scan people’s private iPhone photo libraries this week in response to the backlash. Also, the matching technology will cease to work if people disable their iPhone’s photo library from backing up images to iCloud, a company spokesman said.

But no matter how this Apple episode plays out, it’s a reminder of just how much our digital data storage has changed. In the past, most of us stored our digital photos on our personal computer drives and on miniature USB sticks. Those belonged to us alone.