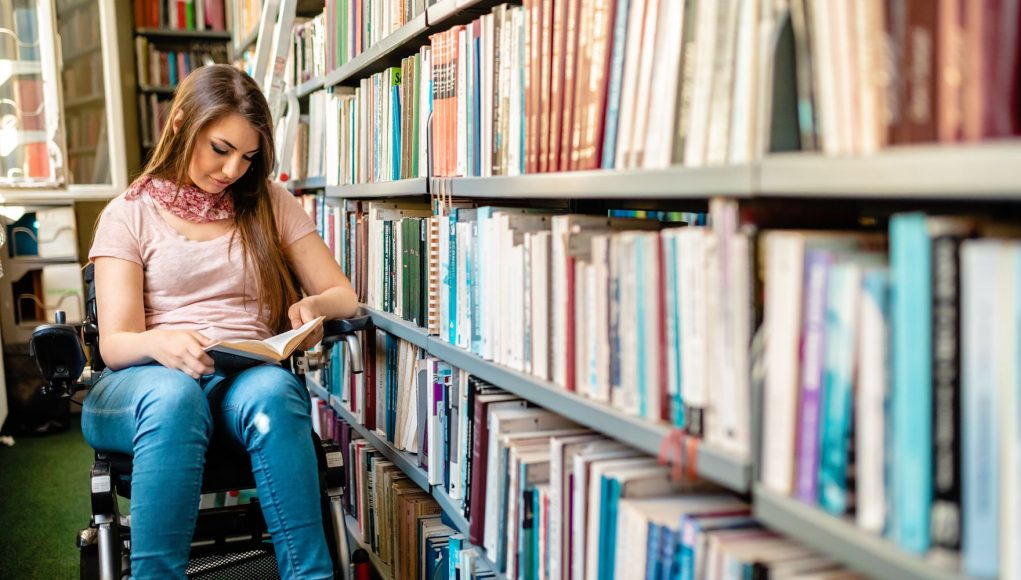 The U.S. Education Department is canceling student debt for more than 40,000 Americans who were previously granted loan forgiveness because of disabilities but later had their debt reinstated after they failed to submit specific paperwork, the agency announced Monday.

The action targets a loan forgiveness program that aims to help people with disabilities but that critics say carries overly burdensome rules. After being granted loan forgiveness, borrowers are required to submit documentation of their earnings for three years. If their payments go beyond certain thresholds — or they fail to submit documentation — they’re back on the hook for their loans.

Acknowledging the program’s challenges, the Education Department said it would relax the rules during the coronavirus pandemic and consider other changes to the reporting requirements in the future.

Until the federal government declares an end to the pandemic, more than 190,000 borrowers now in the three-year monitoring period will not be required to submit proof of their earnings, the agency said. Another 41,000 who had debt reinstated over paperwork issues will again get loan forgiveness, amounting to a combined $1.3 billion.

Education Secretary Miguel Cardona said borrowers with disabilities should not “put their health on the line” to submit earnings information.

The measure was a disappointment to advocates who have called for a total overhaul of the program. A Washington legal group, Student Defense, said the action helps a small fraction of borrowers eligible for the program. The group has urged Biden to automatically clear loans for all qualified borrowers and permanently eliminate the monitoring period.

Alex Elson, senior counsel for the group, said the new measure “is not a victory for students.”

“There are roughly 400,000 borrowers with disabilities who the Social Security Administration has already determined are legally owed debt relief,” he said. “The Department of Education knows exactly who they are but is choosing to do nothing for them.”

A senior department official briefing reporters said the agency is exploring permanent changes to the program but that they would have to go through a federal rule-making process that requires months of negotiation.

The program was created to help people who are “totally and permanently disabled” and unable to generate significant income.

Borrowers are eligible if they can submit documentation of a mental or physical disability that has continued at least five years or is expected to last for that long. During the monitoring period, their incomes must not exceed the poverty level for a family of two in their state.

The program came under scrutiny in 2016 after a federal watchdog found that the income reporting rules were a significant hurdle for borrowers. The U.S. Government Accountability Office found that in 98% of cases in which loans were restored, borrowers did not submit the proper paperwork, and not because they were earning too much.

In 2019, the Trump administration moved to provide automatic loan discharges to military veterans who become eligible for the program. Those who have not served in the military, though, must apply for relief. Advocates estimate that nearly 70% of eligible borrowers have not received loan forgiveness and hold an estimated $14 billion in student debt.

Calling all HuffPost superfans! Sign up for membership to become a founding member and help shape HuffPost’s next chapter