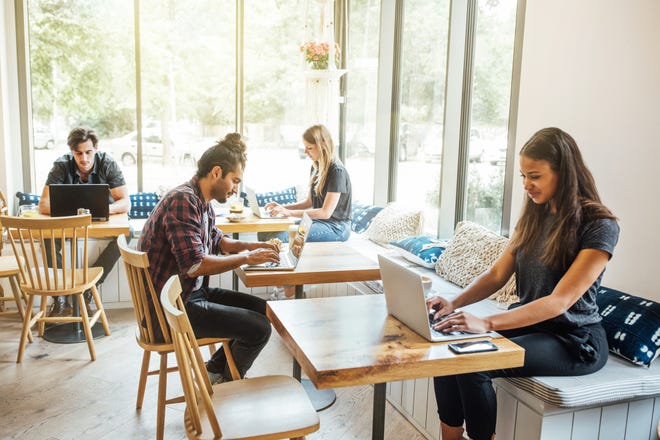 There’s a term on social media more and more young people are using to explain the feeling that no matter what they do, it’s never enough: internalized capitalism.

“Internalized capitalism is this idea that our self-worth is directly linked to our productivity,” said Anders Hayden, a political science professor at Dalhousie University in Nova Scotia. The latter is researching the political and policy impacts of alternative measures of wellbeing and prosperity outside of gross domestic product (GDP).

“You can’t feel value in yourself just for being alive – just for being a human being. You have to be a ‘human doing’ to have any value.” While internalized capitalism may manifest differently depending on factors such as race, gender, or social class, it generally refers to people who feel guilty when they rest, undervalue their achievements and prioritize work over wellbeing. It can be saying things like “I should be doing more” or “I should be farther along.”

Internalized capitalism joins a host of other phrases used to describe harmful attitudes directed toward ourselves, including internalized sexism, internalized racism, and internalized homophobia. These forms of oppression are insidious, perpetuated by cultural attitudes so deeply held that it’s difficult to recognize them.

Women who internalize sexism undervalue their talents, undermine other women and unwittingly bolster a boys’ club. A person of color who has internalized racism may believe Black people are more violent than white people. A person with internalized homophobia may reject their sexual orientation.

Nikita Banks, a licensed clinical social worker who says she sees many clients who struggle with the feeling that they are only contributing to society if they are producing, said internalized capitalism can manifest as burnout, depression, and overall dissatisfaction.

“There’s never just a time where you’re able to sit back and smell the roses or even give yourself grace for the accomplishments. The things that you achieved are not enough,” she said. “I don’t think that as an American, you can escape it.”

Google Fi turns 6 and gets a new unlimited plan – TechCrunch