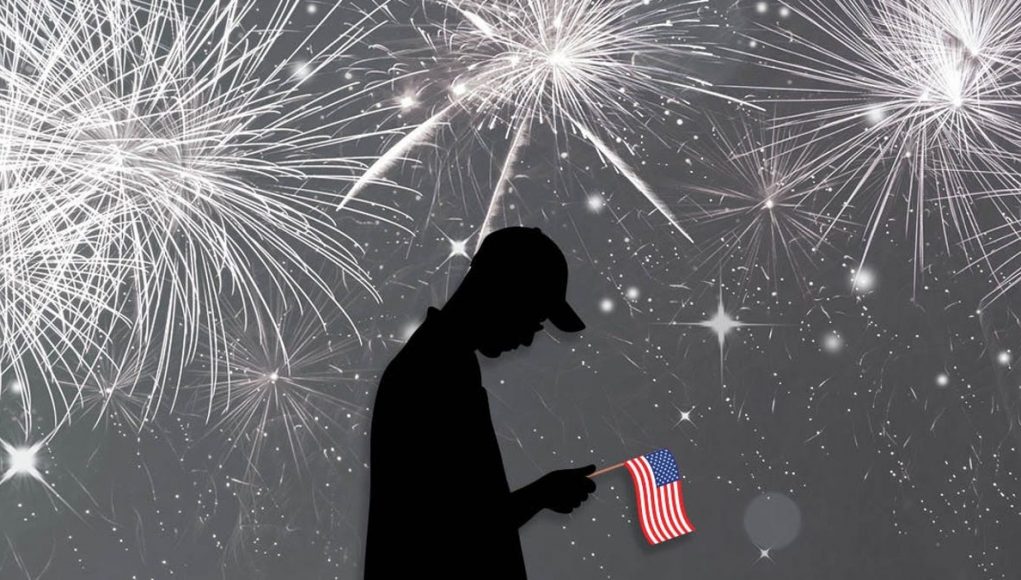 For many, absolutely. For others, not so much. It’s common for marginalized U.S. citizens to question reveling in Fourth of July festivities, according to Fordham University critical race theory law professor Tanya K. Hernández.

After someone spat on him at an airport last March, tech executive Jeff Le is more petite than inclined to go out and celebrate.

“I’m honestly pretty nervous about the Fourth,” Le says. “It was my favorite holiday, but with Asian hate, I’ve been feeling less interested in engaging at night in public places.”

Independence Day doesn’t ring true for all Americans who have felt unwelcome in the U.S. or jaded by its politics, though experts say there is room for personal growth in such discomfort.

“Ambivalence can be a very productive space for pursuing much-needed change,” Hernández says.

Great list: What kids should be reading for AAPI Heritage Month and why representation matters. A lack of patriotism surrounding July 4 isn’t new. This land hasn’t always been o’er the free, after all.

Hernández invoked abolitionist Frederick Douglass’ 1852 speech “What to the Slave is the Fourth of July?” while ruminating on the subject. “The rich inheritance of justice, liberty, prosperity, and independence, bequeathed by your fathers, is shared by you, not by me,” Douglass said.

“It is disconcerting how many of Douglass’s concerns with social and civic exclusion still exist long after the abolition of slavery,” Hernández says. I’m honestly pretty nervous about the Fourth. … It was my favorite holiday, but with Asian hate, I’ve been feeling less interested in engaging at night in public places.