Blog Buzz | Australian Blog
Home Internet What Would Life Be Like Without The Internet? 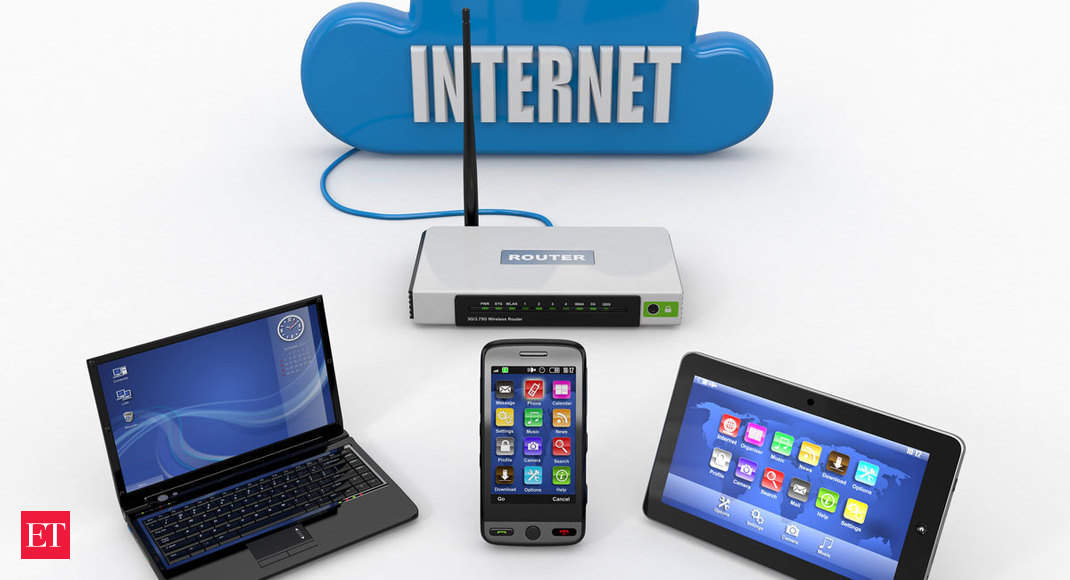 An interesting question in an age where the Internet plays an integral part of everyday life, business, and society! So what are the implications of a life without the Internet?

Well, firstly, we should ask the question in a more specific circumstance. What would life be like with no Internet if the ‘plug’ was pulled today? We’ll be looking at this topic from this angle, rather than trying to imagine the world without the Internet had it never been invented.

Life without Internet – Pulling the Plug on the Internet.

How exactly the Internet Plug could ever get pulled is a complicated question due to the expansive infrastructure that makes up the Internet. It would probably require the shutting down of every server and local DNS around the world. Some people have spoken about an aprimaryr virus infection spreading through all servers and computers, rendering them / the Internet in a paralyzed state. Another wild theory is that the wind generated by massive solar flares will disrupt anything that carries current, from telegraph wires, anything metal, computers, servers,s, etc. You can read about this theory if you Google “Carrington Event of 1959” This theory is said to be predicted by Nasa.

Life with no Internet – Personal Users

How would having no Internet affect the general personal user? Well, apart from every teenager screaming because they can’t log on to Facebook, it all comes down to how much we personally use the Internet and what for. Some of us hardly use the Internet, whereas others pretty much live their life around it! Equally, some actually live a completely New Life within the Internet like those who use Second Life.

I asked a few people their initial feelings towards not having the Internet; here’s what they said;

“So many people use the Internet that if whoever banned it from the world everyone would complain that much and so many people would sue them that they would be forced to put it back on to regain all their money, or everyone should just move to the planet mars.” Charlotte – 16

“Well, people would have to start talking to each other more, like they used to, and the whole morning chat at the post office will return. Kids would have to use the library to find stuff out instead of using Google, which will get them out of the house and learn to do things for themselves. People will receive letters instead of emails.” Melanie – 28

“It would affect me greatly in work because of our regional offices that relay information, policies, and procedures to one another quickly. Personally, I don’t have the time to go out as much as I’d like to, and without the Internet, I’d lose valuable socializing networks and access to friends and family far away.” Debbie – 45

“Boring life! We would not be able to shop online, which helps a lot of people like me who find it hard to get around” Sylvia – 60+

Socializing – Can our Youth Socialise without the Internet?

Many of us use the Internet to communicate, especially those in the lower age brackets above 10 years. From email to chat forums, social networks, dating sites,s, and even the virtual world,s our demands on the Internet for social communication and networking are huge. So it’s easy to anticipate that a life without the Internet would force people to turn back to grassroots and socialize and communicate on a fundamental level. My worry with this,s though, specifically within the lower age bracket,s is will the people who’ve grown up with the Internet around them be able to embrace social engagement on a grassroots level and have the know-how to socialize? Would this better enhance communication skills and language studies on how ‘Internet slang’ has merged into our language skills? Would our ability to meet new people outside our immediate area be severed and thus affect who we meet, socialize, and interact with, and above all, whom we spend our lives with? How did you meet your partner? Was the Internet involved in the process?

Spotlight gets more powerful in iOS 15, even lets you install...