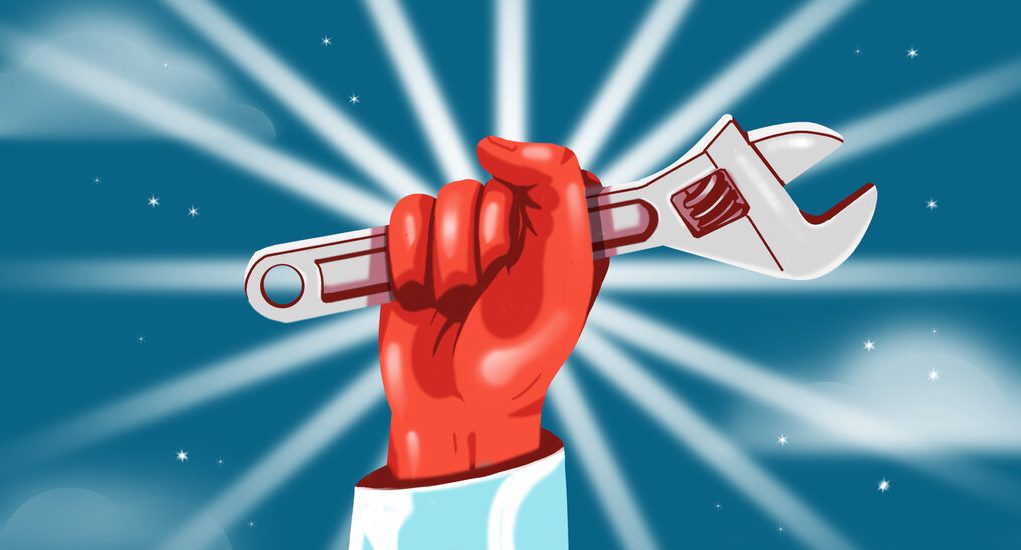 When your car has problems, your instinct is probably to take it to a mechanic. But when something goes wrong with your smartphone — say a shattered screen or a depleted battery — you may wonder: “Is it time to buy a new one?”

That’s because even as our consumer electronics have become as vital as our cars, the idea of tech repair still hasn’t been sown into our collective consciousness. Studies have shown that when tech products begin to fail, most people are inclined to buy new things rather than fix their old ones.

“Repair is inconvenient and difficult, so people don’t seek it,” said Nathan Proctor, a director for the U.S. Public Interest Research Group, a consumer advocacy organization, who is working on legislation to make tech repair more accessible. “Because people don’t expect to repair things, they replace things when by far the most logical thing to do is to repair it.” 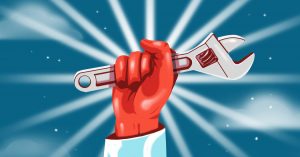 It doesn’t have to be this way. More of us could maintain our tech products, as we do with cars, if it were more practical. Repairs would become more straightforward and less expensive if we all had more access to the parts, instructions, and tools to revive products.

This premise is at the heart of the “right to repair” act, a proposed piece of legislation that activists and tech companies have fought over for nearly a decade. Recently, right-to-repair supporters scored two significant wins. In May, the Federal Trade Commission published a report explaining how tech companies harmed competition by restricting repairs. And last Friday, President Biden issued an executive order that included a directive for the F.T.C. to limit how tech manufacturers could limit repairs.

The F.T.C. is set to meet next week to discuss new policies about electronics repair. Here’s what you need to know about the fight over your right to fix gadgets.

What is the right-to-repair act?

The legislation, which was previously proposed in about two dozen states and is now being discussed on a federal level, would require tech and appliance manufacturers to provide the tools, instructions, and parts necessary for anyone to fix their smartphones, tablets, computers, and refrigerators, as well as other products.

That would be a significant shift. Tech companies currently provide service tools and parts only to a network of officially approved partners, including big brands with service centers like Best Buy and independent repair shops. These official partners typically follow strict rules, including using genuine parts bought directly from the manufacturer, so costs to the customer may be higher than repairs done by unauthorized repair centers.

By making resources broadly available, the unofficial repair centers could more easily compete to drive costs down. And that would make repair a more compelling option than buying a new gadget.

Why should I care?

Tech products are among our most expensive household purchases, and their prices keep climbing. Not long ago, the price of a high-end smartphone was $650. Today, new Apple and Samsung phones start at $700 and $800.

, the average household would save $330 a year if it repaired products rather than replaced them, which adds up to $40 billion nationwide.

Google Earth gets an update – TechCrunch

There Is No Rung on the Ladder That Protects You From...