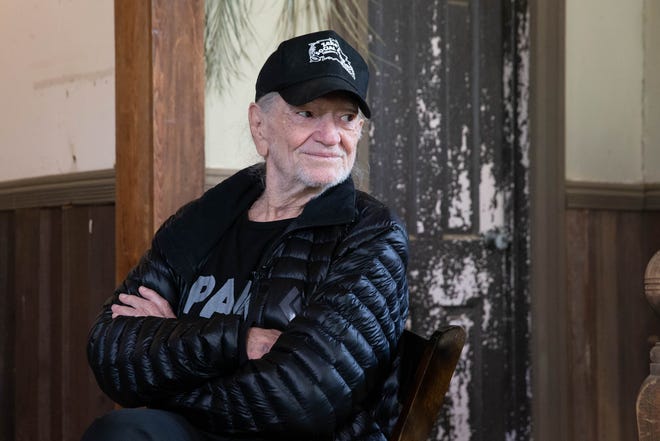 It’s no secret that Willie Nelson loves marijuana. Throughout his long career, the “Roll Me Up And Smoke Me When I Die” singer has been open about his ongoing relationship with the devil’s lettuce. In 2015, as marijuana legalization within the United States expanded, he launched his own recreational brand, Willie’s Reserve. A few years later, he followed it up with the wellness brand Willie’s Remedy, which features hemp cannabidiol (CBD) products. (CBD products do not contain THC, the intoxicant compound in marijuana, and are legal in Texas.)

Now Nelson and Luck Presents, the company behind his famous Luck Reunion festival, have announced a new cannabis convention called Luck Summit: Planting the Seed. The inaugural event is scheduled to kick off on April 26 and continue through the country music legend’s 88th birthday on April 29.

According to a news release, the multi-day event aims “to destigmatize, educate and promote cannabis culture in an informative and entertaining way.”

Australian House Prices Rising at the Fastest Rate in 32 Years

What is the Jewish holiday? When is it? Why all the...