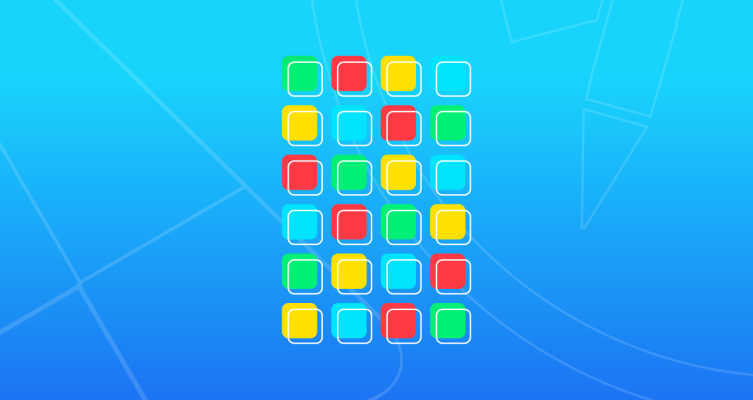 This week, our series will dive into the key announcements impacting app developers from WWDC 21.

Apple’s WWDC went virtual again this year, but it didn’t slow down the pace of announcements. This week, Apple introduced a slate of new developer tools and frameworks, changes to iOS that will impact how consumers use their devices, and new rules for publishing on its App Store, among other things. We don’t have the bandwidth to dig into every dev update — and indeed, there are better places to learn about, say, the new concurrency capabilities of Swift 5.5 or what’s new with SwiftUI.

But after a few days of processing everything new, here’s what’s jumping out as the more significant takeaways and updates.

Apple’s development IDE, Xcode 13, now includes Xcode Cloud, a built-in continuous integration and delivery service hosted on Apple’s cloud infrastructure. Apple says the service, birthed out of its 2018 Buddybuild acquisition, will help to speed up the pace of development by combining cloud-based tools for building apps along with tools to run automated tests in parallel, deliver apps to testers via TestFlight, and view tester feedback through the web-based App Store Connect dashboard. Beyond the immediate improvements to the development process (which developers are incredibly excited about based on #WWDC21 tweets), Xcode Cloud represents a significant step by Apple further into the cloud services space, where Amazon (AWS), Google, and Microsoft have dominated. While Xcode Cloud may not replace solutions designed for larger teams with more diverse needs, it’s poised to make app development more accessible — and deliver a new revenue stream to Apple. If only Apple had announced the pricing!

Swift Playgrounds got a notable update in iPadOS 15, as it will now allow developers to build iPhone and iPad apps right on their iPad and submit them to the App Store. In Swift Playgrounds 4, coming later this year, Apple says developers will be able to create an app’s visual design using SwiftUI, see the live preview of their app’s code while building, and run their apps full-screen to test them out. App projects can also be opened and edited with either Swift Playgrounds or Xcode.

Strategies to Start Investing in Property With Little or No Money